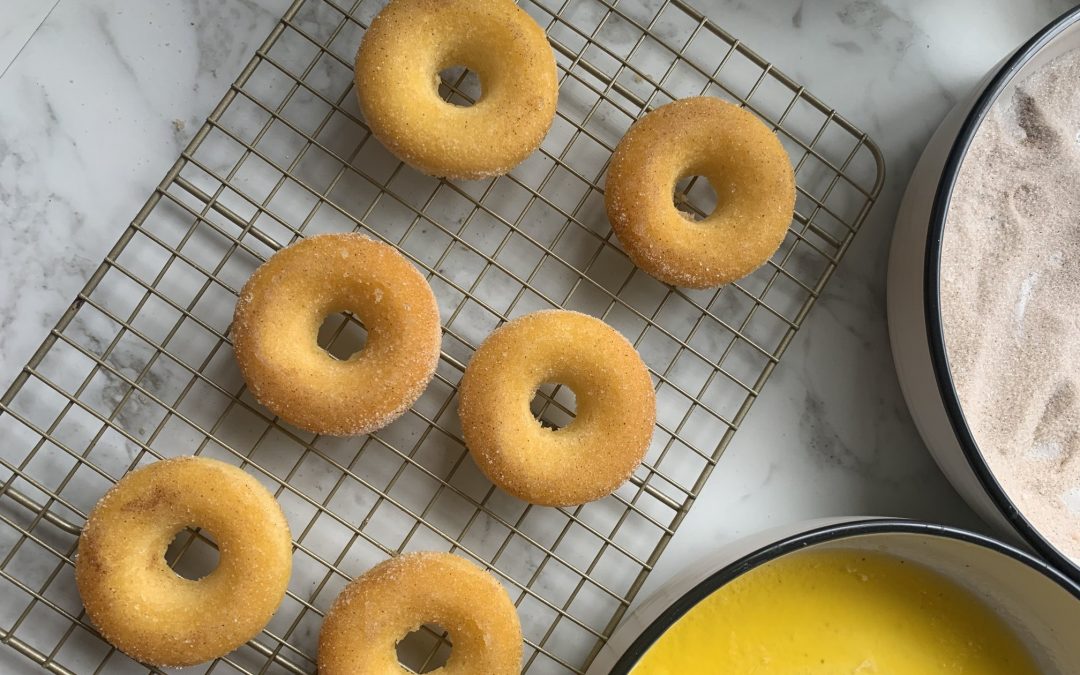 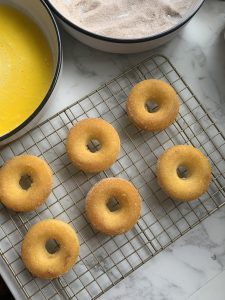 Made with ❤️  Digital Instyle